Man sentenced to 30 years in absentia on drugs charges 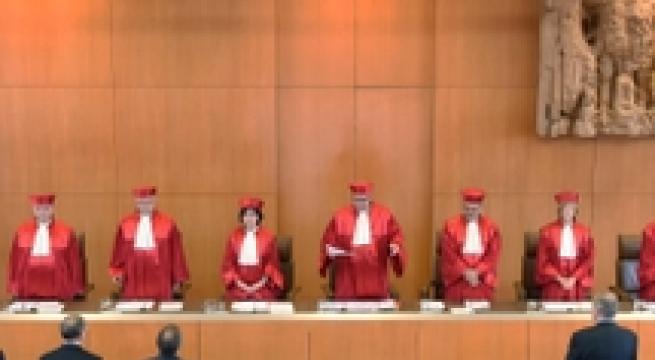 Berlin, January 26 - The German Constitutional Court has blocked the extradition to Italy of an American citizen sentenced in absentia to 30 years in prison for cocaine trafficking and criminal association. The judges expressed reservations about the appeals trial the American would face in Italy on the grounds that the submission of new evidence is not contemplated. The man was arrested in Germany in 2014 after a European arrest warrant was issued. The Düsseldorf appeal court will now decide whether the extradition can go through. The man was convicted in Florence for being involved in drugs trafficking for some 20 years.