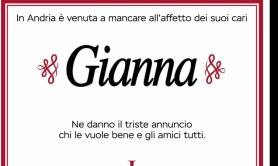 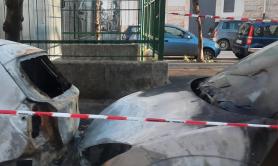 Italian ma was bringing his son a toy rifle 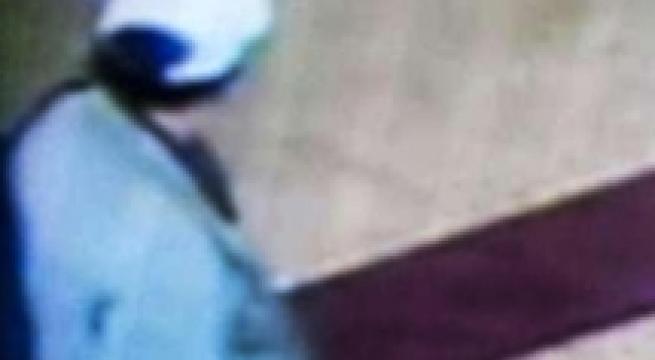 Rome, January 26 - Carabinieri police on Tuesday identified a man who caused panic among passengers and the evacuation of Rome's Termini station on Monday evening after he was sighted carrying what turned out to be a toy rifle. He is a 44-year-old Italian pizza maker who was bringing the toy as a gift to his son, who lives with his estranged wife and whom he visits every week. Police tracked him down at the home of his parents. The man caused panic among metro passengers on the A line on Monday evening when he was seen carrying the toy rifle and a backpack. Calls to police ensued, and Termini station was evacuated and rail service suspended as security forces searched the trains and the subway lines for the man, to no avail. Rail service resumed shortly afterwards. Metro service was never interrupted.