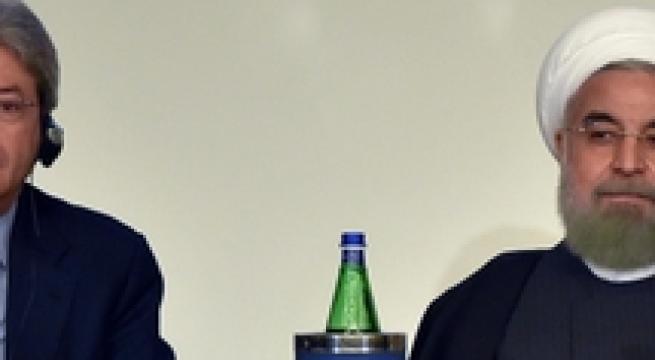 Rome, January 26 - As many as seven new business deals were signed unexpectedly between Iran and Italian companies Tuesday climaxing an Italy-Iran business forum, officials said. The unforeseen deals came on top of 17 accords that had been in the works. Among the new accords was an agreement between the Danieli industrial plant concern and the Iranian ministry for mines and metals on developing the aluminium market, another between Isotta Fraschini motors and Titagarh Firema Adler with Wagon Pars for supplying 70 locomotive units for Iranian railways, another still between Isotta Fraschini and Arka for supplying 600 marine engines to the Tehran government and a further deal between Bellco and Novatisteb in the medical support sector.