Gervinho set to leave Roma side to sign for Hebei Fortune 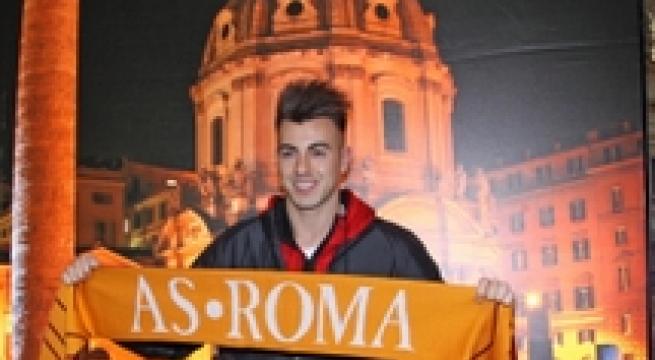 Rome, January 25 - Italy forward Stephan El Shaarawy has said he is excited about moving to AS Roma. The 23-year-old belongs to AC Milan but is set to join Roma on loan after spending the first half of this season on loan at Monaco. "I'm fired-up, motivated and enthusiastic," said El Shaarawy, who has an Egyptian father. "I feel ready to lend a hand. I don't think there's much to say but there's lots of work to do," added the player, who has scored two goals in 17 Italy appearances. "I hope to make a contribution at a delicate time". Roma were tipped as title challengers at the start of the season but they look to be out of the scudetto race after Saturday's 1-0 defeat at champions Juventus left them in fifth-place trailing leaders Napoli by 12 points. The three-time Italian champions sacked French coach Rudi Garcia earlier this month and brought back Luciano Spalletti, who was in charge from 2005 to 2009. El Shaarawy will take the place in the Roma squad that is being left vacant by Ivory Coast forward Gervinho. The speedy Ivorian is set to join Chinese side Hebei Fortune, who are reportedly going to pay him double his current annual salary of three million euros a year. Gervinho joined Roma in 2013 and he had spells in which he looked unstoppable and others where his form plummeted.