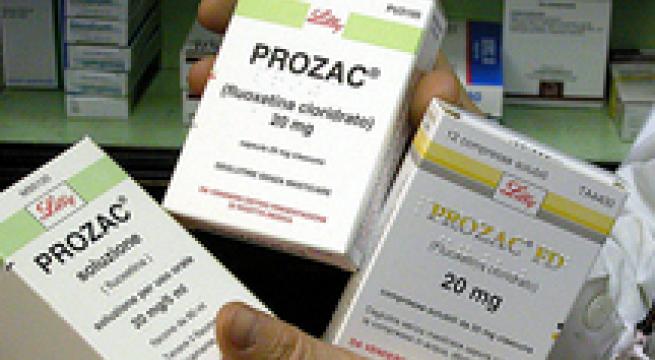 Rome, January 26 - Depression is the planet's most widespread illness with the World Health Organisation estimating it affects as many as 350 million people globally, or more than the entire US population (321 million) or than those of Brazil and Mexico together (226 and 127 million), participants at an international conference in the Vatican heard Tuesday. An estimated 1 million people take their own lives each year as a result of depression's social and human toll, the conference entitled "Depression, State of the Art 2016," organised in the tiny city state with the Lundbeck firm, heard. Depression takes many forms from seasonal to reactive, atypical, melancholia and even a new form called a 'modern depression' typical of young people in Japan that was detected in 2000 but yet has to be recognised by the scientific community. Psychiatrists at the conference also underlined that two thirds of patients are not aware their condition can be treated and therefore never seek help nor receive treatment, meaning that often they become chronically depressed.