Investigation confirms 21 cases, one child as young as two 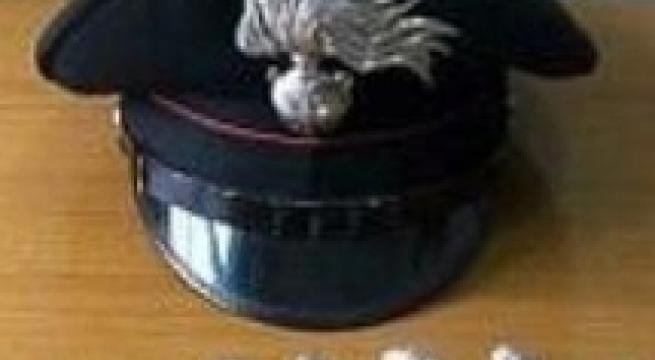 Brindisi, January 26 - Police arrested 14 people on Tuesday following an investigation into drug dealing in which the children of two suspects were allegedly used to hide drugs, ANSA sources said. In one wiretap recording from the investigation, a father allegedly passes drugs to his five-year-old to hold and says, "if the Carabinieri stop us, pretend like it's nothing". Police said another child used to hide drugs was two years old. Seven of the arrested were sent to jail and seven were placed under house arrest.