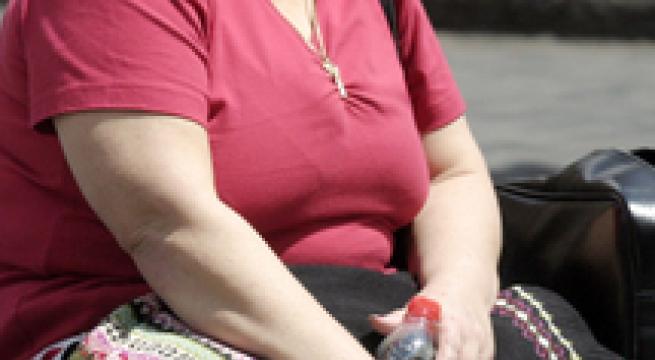 Rome, January 26 - More than 100,000 Italians are becoming obese each year and as many as 200,000 become overweight while in all six million people are obese and 21 million are overweight on the peninsula, according to a study released Tuesday by the Italian Barometer Diabetes Observatory (IBDO) Foundation. In all some 60% of the Italian adult population are overweight or obese - 27 million overall - and the problem costs the nation an estimated 9 billion euros in health costs, decline in productivity, absenteeism and early deaths, says the study entitled "the obesity disease burden in Italy". "Obesity is a fully-fledged illness even though one commonly tends to consider excess weight and even obesity as an aesthetic condition," said Antonio Caretto, president of the Italian Association of Dieticians (ADI). "It causes an increased risk of diabetes, cardiovascular disease and some forms of tumour. Being obese or overweight reduces psychological well-being, determins a negative impact on physical efficiency with reduced capacity to carry out the most simple daily activities, depression and bad life quality". Paolo Sbraccio, President of the Italian Obesity Society, said the condition "has been an illness deprived of treatment till now. For more than 10 years one was waiting for new drugs. Liraglutide is a new intelligent drug that interacts with a specific switch in the brain that regulates the appetite". Available on prescription from the end of last year in pharmacies in injectable solution, it is recommended to supplement a low calory diet and an increase in exercise for obese or overweight adults with a body mass index of 27 to 30 when there is at least one related illness such as type 2 diabetes, hypertension, dyslipidimea or sleep apnea.