Man throws himself under train and dies 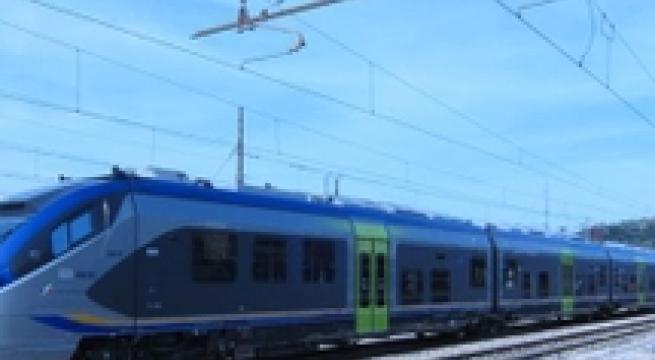 Rome, December 31 - A man threw himself under the wheels of a train on the FR3 Rome-Viterbo line and died, sources said Thursday. The suicide witnessed by the driver and the conductor occurred at 8:20am, who both saw the man throw himself onto the rails in the path of the incoming train at San Filippo Neri station. Police are on the scene.