Soccer: AC Milan 'sure' tax dodge case will be shelved (3) 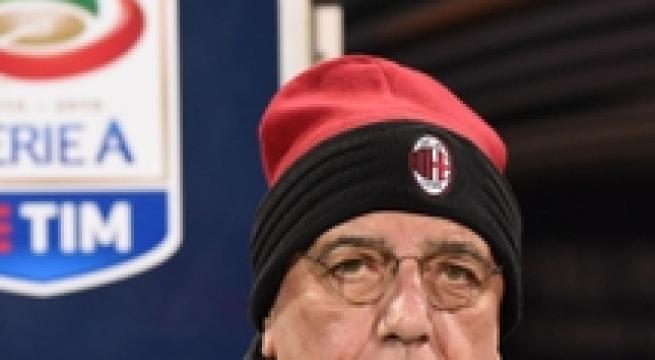 Milan, January 26 - AC Milan said Tuesday they were sure a tax-evasion case in which 64 soccer bigwigs including Milan CEO Adriano Galliani are being probed would be shelved. "The affair is absolutely marginal and unfounded, it will find its resolution both at the tax level and at the penal level, in a due shelving," club lawyers said in a statement. Finance police early on Tuesday searched the premises of some 30 soccer players and agents and seized assets worth 12 million euros in a massive probe into 64 people suspected of systematic tax evasion and issuing false invoices in the buying and selling of footballers. Those under investigation include Galliani, former Juventus CEO Jean-Claude Blanc, Napoli chairman Aurelio De Laurentiis, Lazio President Claudio Lotito, ex Napoli player Ezequiel Lavezzi, ex Inter, Milan and Parma player Hernan Crespo, and agent Alessandro Moggi. Also probed are former Inter star Diego Milito, ex Juventus and Fiorentina striker Adrian Mutu, Atalanta defender on loan from Milan and Italy national team player Gabriel Paletta, Milan midfielder Antonio Nocerino, Atalanta striker German Denis, and ex Pescara player Fernando Quintero. The probe by Naples prosecutors began in 2012 and involves 35 Series A and B football clubs and 100 individuals.