More than 40 injured in coach crash 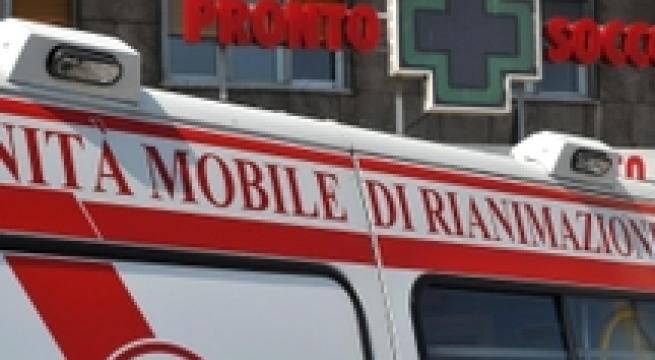 (supersedes previous)Frosinone, December 31 - A total of 44 people were wounded when a double-decker coach carrying 60 passengers swerved and capsized on the A1 highway early on Thursday. Ten people were hospitalized with non-life threatening injuries, three of them with serious wounds, according to hospital sources in Frosinone, which is near the Anagni exit where the crash occurred. One woman was transferred to a Rome hospital with a wound to her arm, the sources said. There were no children on the bus. It was heading to Turin from Reggio Calabria when it crashed between the Ferentino and Anagni exits. The highway going north was shut down for a while as a result. The causes of the crash - which occurred around 4:30 am local time - are still undetermined, officials said.