Turned in by Villongo mayor 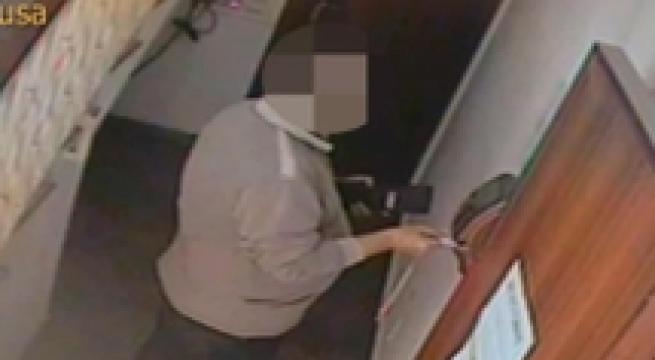 Bergamo, January 25 - Finance police on Monday seized computers belonging to two town council employees after they were reported for absenteeism. The mayor of Villongo in the northern Lombardy region reported the two for allegedly entering the internal computer system to modify their clocked working hours. The women face charges of fraud against the state, forgery and illegal access to computer systems. Investigators say the employees would clock out early from work only then to change the computer record to make it look like they had worked full hours. In a statement the municipality said Monday's seizure had been agreed with the administration after Mayor Maria Ori Belometti reported anomalies in the computer archive. The city administration would take the appropriate disciplinary action, the statement added. Recent government reforms have made civil servants caught shirking work liable for dismissal.