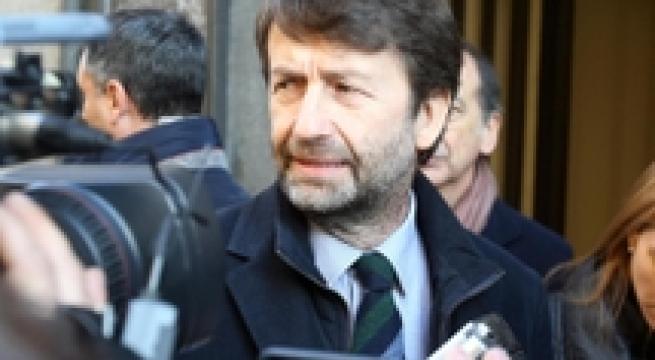 Rome, January 25 - Ticket holders to Italy's two home games in the Six Nations rugby tournament will be able to visit selected city and state-run museums and monuments in Rome free of charge before and after the matches, organisers said Monday. Ticket holders to the Italy-England match on February 14 and to the Italy-Scotland match on February 27 at Rome's Olympic Stadium will be able to visit a total of 19 sites respectively on February 12-14 and February 26-28. Culture Minister Dario Franceschini said the idea is to make the measure reciprocal so that ticket holders to Italy's away matches can visit places of interest free of charge in other cities too.