Turkish driver 'didn't know he had a stowaway' 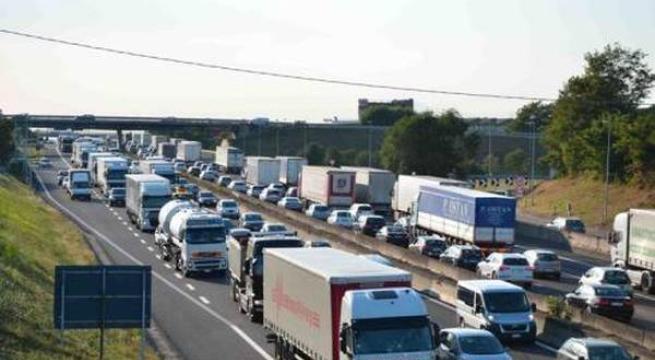 Ancona, January 25 - A 22-year-old migrant from Morocco was killed on Sunday after being run over by the back wheel of a long-haul truck he had been hiding underneath, ANSA sources said Monday. The truck had arrived from Turkey and was bound for France. The Turkish driver said he didn't know he had a stowaway. Investigators confirmed that the truck's seals hadn't been broken, a sign that no other migrants were aboard. Other migrants have died in recent years in a similar way on the same road, Via Conca, where trucks are required to reduce speed. Investigators said the man may have thought the truck was stopping and that he could safely disembark from his hiding place without injury.