Soccer: No video of De Rossi slur to be used (2)

'Up to ref, not prosecutor' 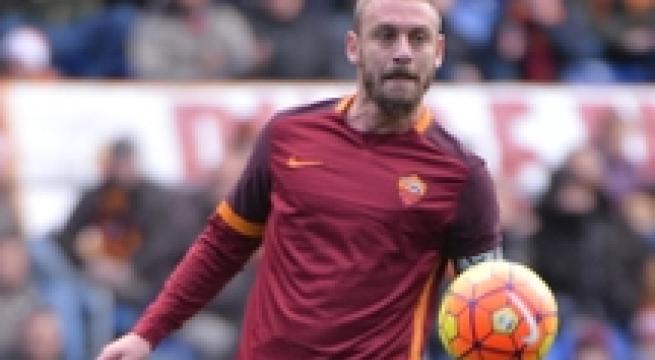 Rome, January 25 - An Italian Soccer Federation (FIGC) prosecutor on Monday decided against sending the sporting judge video footage of an alleged racist slur by Roma's Daniele De Rossi against Juventus's Mario Mandzukic because he deemed such incidents were up to the ref to report. Roma defender De Rossi is allegedly seen pronouncing the words 'bloody gypsy' after a clash with the Juve striker. The ruling increased the likelihood De Rossi would escape punishment for the alleged insult.