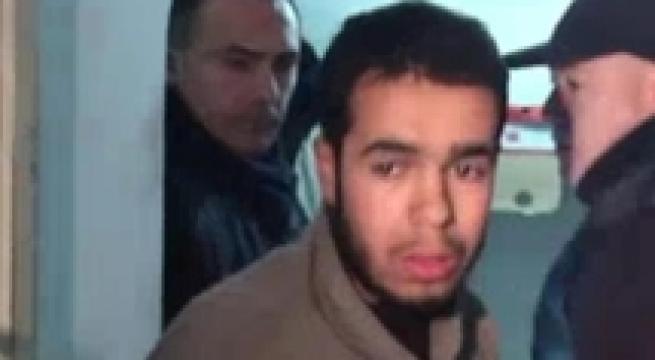 (see related)Cosenza, January 25 - Prosecutors said Monday a Moroccan 'foreign fighter' suspect arrested earlier in the day was in contact with known international terror groups. These included ones linked to 26-year-old Moroccan Ayoub El-Khazzani, who in August last year tried to attack a Paris-Amsterdam train with an assault rifle. Street vendor Hamil Mehdi, 25, has denied being a member of the so-called Islamic State (ISIS) terror group and said he had recently visited Turkey "only to pray". But prosecutors said Mehdi has been watching a lot of videos on ISIS and on being a martyr for Islam. "The young man had kitted himself up with self-training manuals and videos, and he downloaded a lot of videos about ISIS and martyrdom," prosecutors said at a press conference on the arrest. "We're still combing through the evidence, but we can say for certain that he was in telephone contact with terrorists. We know Mehdi wanted to travel to Belgium in September...and that he fought constantly with his family over his growing extremism," prosecutors said. For example, Mehdi banned his brother from calling his girlfriend on the phone, and from going to the beach where he might see women in bathing suits.