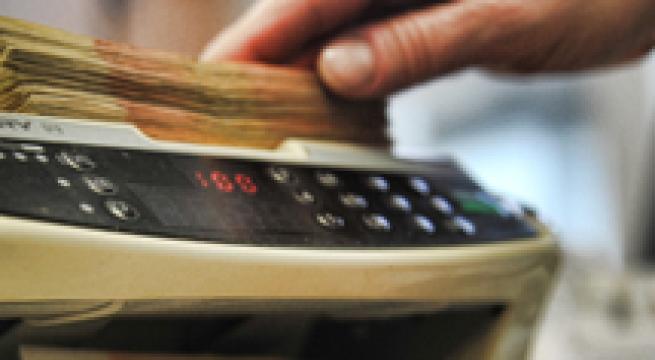 Brussels, January 25 - Italy's medium-term debt risks are high, the European Commission said Monday. In its report on the sustainability of public finances, the EC said that for Italy "the risks seem high in the medium term from a perspective of analysis of the sustainability of the debt, following an elevated level of debt at the end of projections" in 2026. It also cited a "high sensitivity to possible shocks to nominal growth and interests rates". The European Commission said that "there do not seem to be risks of sustainability" of the Italian public accounts "in the long term, if pension reforms adopted in the past are fully implemented and the primary structural budget is maintained at the level forecast by the Commission for 2017 (2.5% of GDP), well beyond that year". The Commission said that "for Italy, overall, there do not seem to be short-term risks of budget stresses" but the "quota of non-performing loans in the banking sector could represent a major source of risks of short-term losses". Other "short-term challenges" included gross and net debt and the gross need for refinancing," it said.